Future Bright Trust was actually registered as a charity in September 2014 but the seed from which it would grow was sown many years ago.

In 1962 Nelson Mandela was arrested and imprisoned. His crime was fighting apartheid in South Africa. He remained in prison for 27 years.

Faraway in England, Sue Hennessy, then a teenager, followed these events closely. Her outrage at the injustice of apartheid and her admiration for the personal sacrifice made by Nelson Mandela created in her a real interest in South Africa. She vowed that when apartheid was over she would visit the country – but not before. This she did soon after Mandela was released from prison and enthusiastically shared in the joy of the new “Rainbow Nation”. Quietly she made a promise to herself – “one day I shall come back and help these people”.

Retirement made this possible and Nelson Mandela’s words “Education is the most powerful weapon you can use to change the world” pointed her in the direction of volunteering as a qualified teacher in a South African school. In 2013 she packed up her home and went to Grahamstown, Eastern Cape, teaching in 2 schools for 5 months. Her lodgings were a convent, home of The Community of the Resurrection of Our Lord, a group of Anglican nuns.

The Sisters, whose community was coincidentally founded by an English woman, had within their convent an orphanage to care for children who have no home of their own. Their mission is to provide them with the love, care and security that all children need. They want them to grow and become caring and responsible Christian adults as well as good citizens of South Africa.

Quickly 4 young children found their way into Sue’s life – after school she played and read with them and generally did whatever she could to help the Sisters with their care. When it was time to come back to England many tears were shed but Sue already knew that this was a work in progress. For her, the months in South Africa had been a profound and life altering experience. She returned to Grahamstown a few months later and shared with the Sisters her thoughts. They were to offer them help to raise the (now) 5 children in their care. The proposal was to fund all their educational costs as well as to visit regularly to be a “hands-on Aunty”.

Back in England, friends and family were keen to help, so the obvious way forward was to register as a charity. With 3 good friends willing to be fellow trustees, Future Bright Trust was underway.

The MISSION of Future Bright Trust is to support the children in the care of the Sisters until such time as their formal education is completed and their potential is achieved. Money is raised to fund the entire costs of their education including school fees and donations, books, stationery, uniform, additional tuition and school outings.

For children who started their lives under such difficult circumstances, they now have the love and care from the Sisters matched with the confidence that they can take their education as far as their skills and talents will allow. Future Bright Trust gives them the security they need to strive at school – and hopefully become caring and responsible Christian adults as well as good citizens of South Africa – just as Nelson Mandela envisioned. 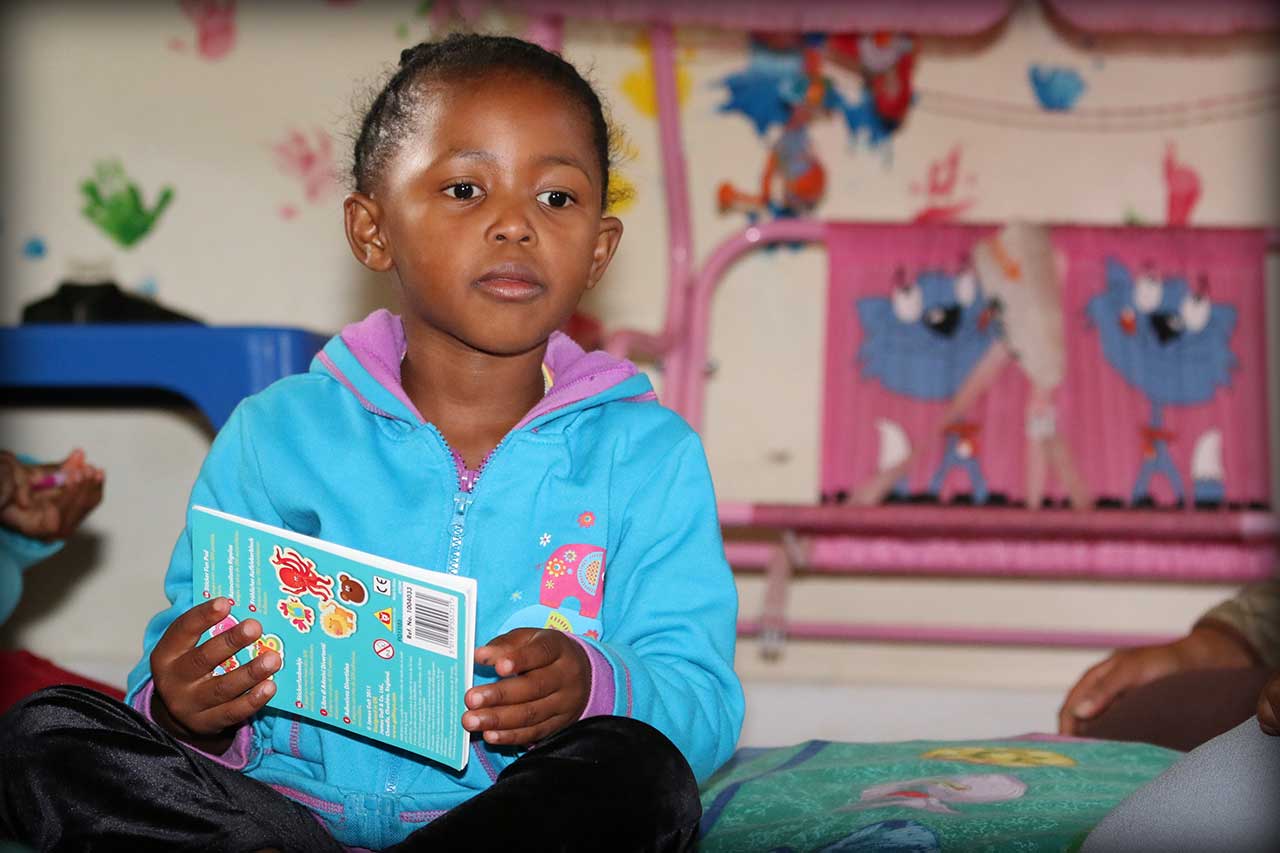 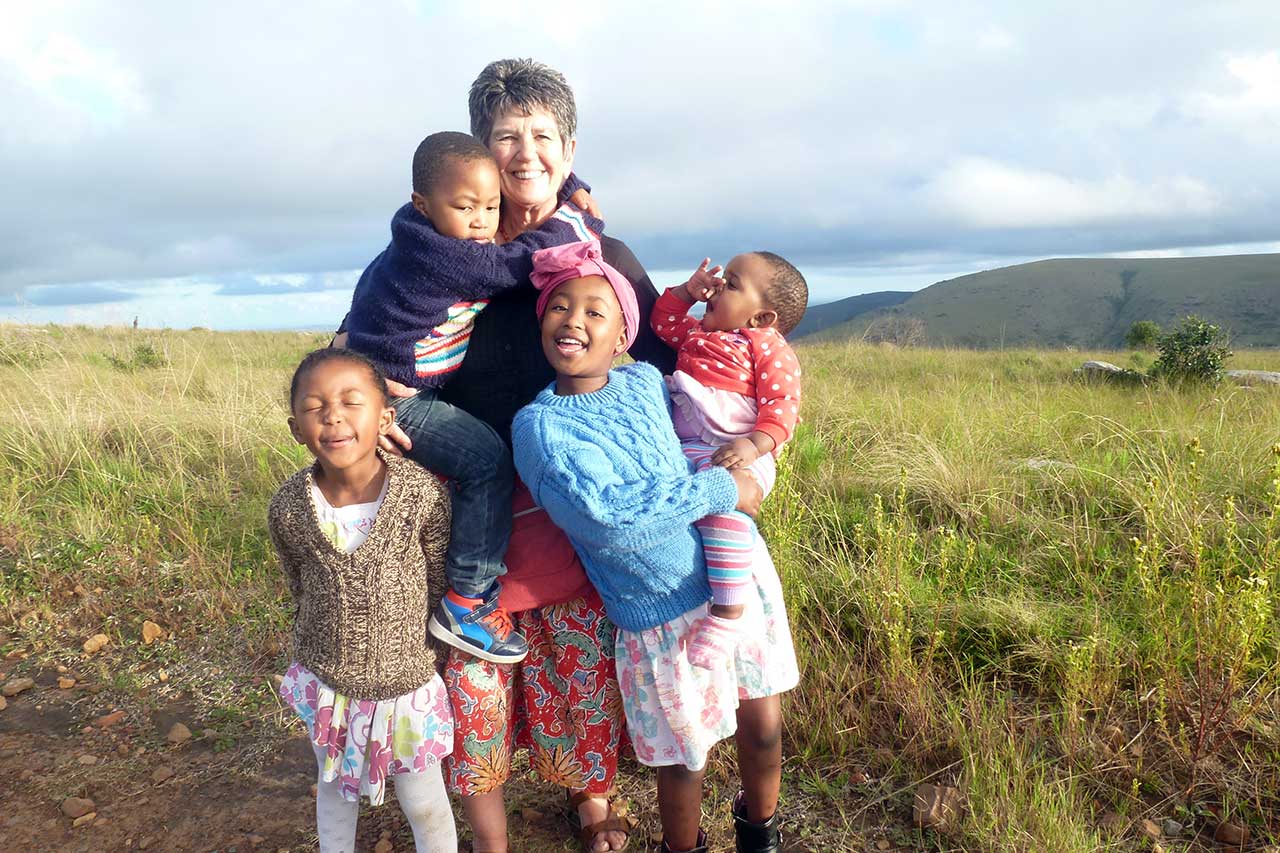 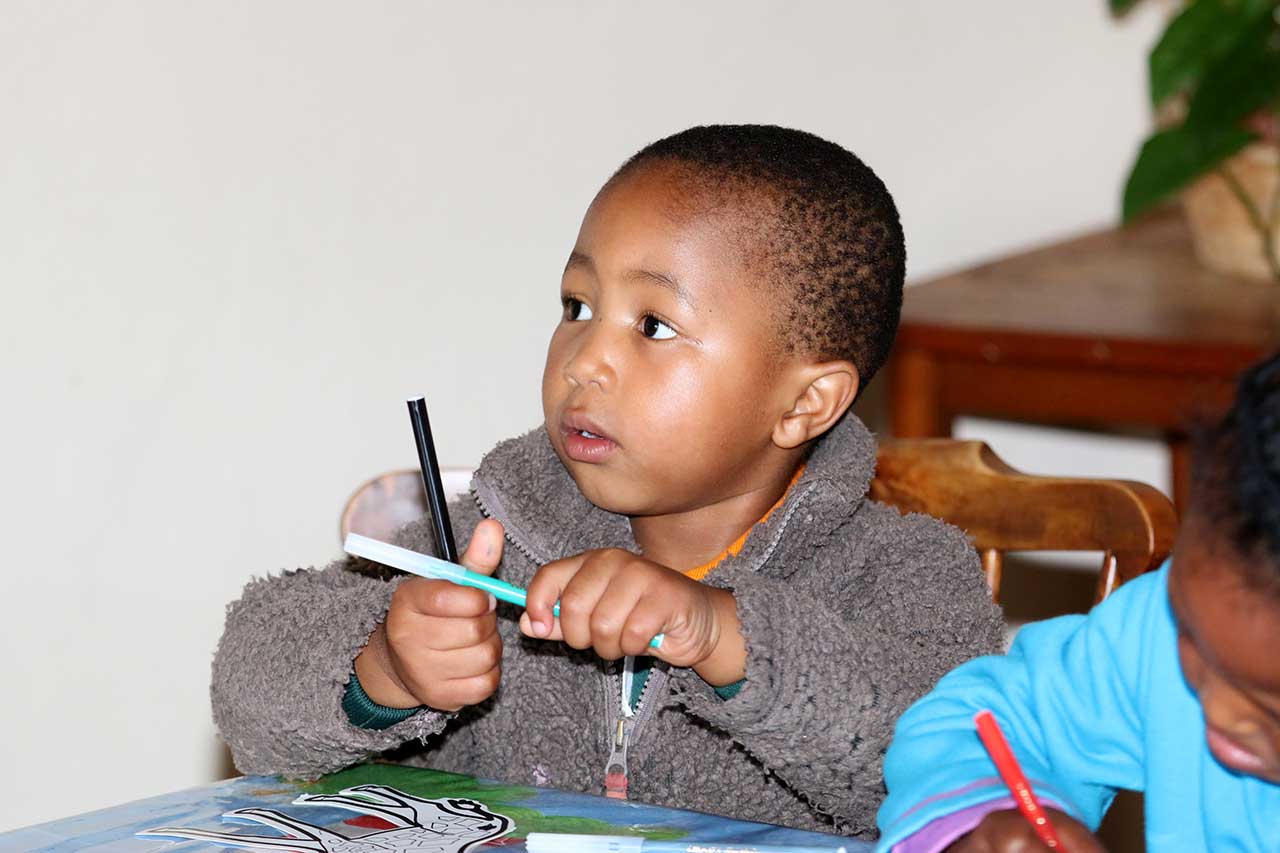 “Future Bright Trust is a Foundation Charity with such a positive and fulfilling outlook for the 5 children it supports. A joy to support this Charity and the childrens’ future and to receive regular feedback and updates from the Charity”

We use cookies to ensure that we give you the best experience on our website. If you continue to use this site we will assume that you are happy with it.OK